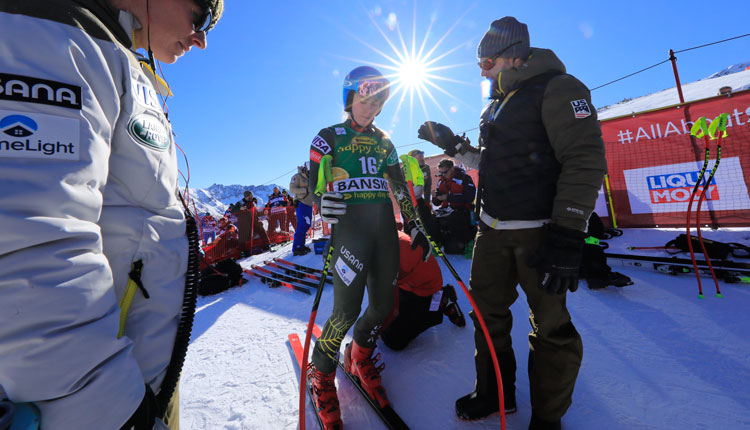 The races for the Women's Audi FIS Ski World Cup in Bansko (January 24 - 26, 2020) have been watched by 124 million viewers worldwide according to data from Infront, the company which provides the TV signal for the event. The total duration of the worldwide broadcasts of the starts in Bansko is nearly 142 hours. This turns the competition into the biggest sporting event in Bulgaria and provides at the same time very positive advertising for our country abroad, which would otherwise cost the treasury millions. One should keep in mind that a such a product placement campaign is much more effective than classic commercial clips in the advertising breaks on TV.

A total of 93 TV channels have been broadcasting the starts under Todorka peak, 22 of them are Eurosport channels. The Audi FIS Ski World Cup in Bansko was broadcasted live or on record in 19 European countries, the USA, Canada and China. 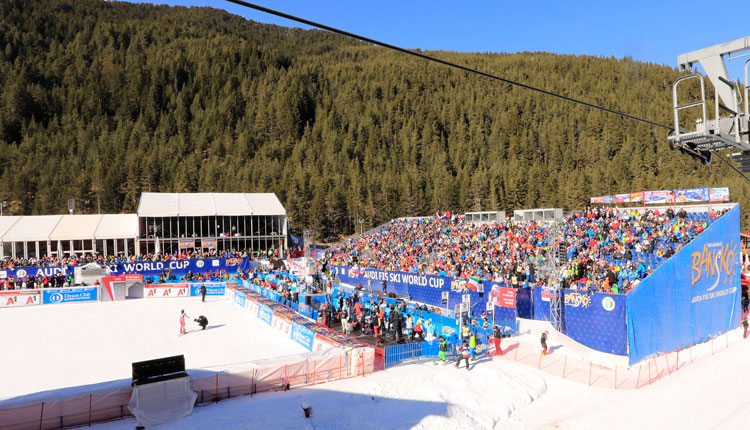 The races between January 24th and 26th dragged the attention of 7.24 million TV viewers in Bulgaria