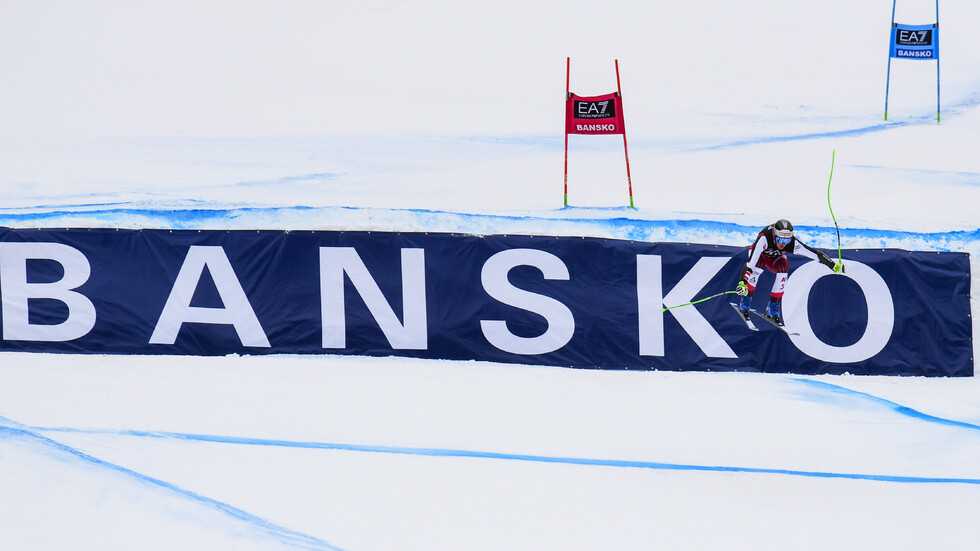 Bansko among the highlights of the FIS schedule for 2021

Bansko will host starts from the Audi FIS Ski World Cup for the third year in a row. The confirmation came in a FIS video conference about the schedule for the season 2020/21. The coronavirus pandemic has raised some questions about the racing calendar in the most commercial white sport after the early closing of the season this year.

Now the International Ski Federation confirmed that in 2021 Bansko will host for the 10th time World Cup in winter sports in the Alpine combination and giant slalom (GS) for men on February 27th and 28th.

The town below Todorka peak appeared for the first time on the FIS calendar as a host for the most elite races in 2009 with 3 starts from the Women's Audi FIS Ski World Cup. In 2011 the best male skiers made a stop in Pirin and in the following year, in just one week, Bansko consolidated its perfect image by hosting ski races for both sexes in 2 consecutive weekends. In 2015 the best skiers competed in Bulgaria again, but then one of the starts was canceled due to bad weather conditions. In 2017 and 2018 we hosted the FIS Snowboard World Cup. The skiers returned to Pirin mountain in 2019 (men) and 2020 (women).

The upcoming World Cup in winter sports will be the fifth in a row for Bansko. There are no other FIS events planned during the racing weekend in Bansko so all fans around the world will stare at Banderishka Polyana.

In the FIS video conference it was also confirmed that in 2021 Bansko will host the World Junior Alpine Skiing Championships, but there are still no specified dates. According to preliminary plans the Junior Championships should be held between March 1st and 11th - immediately after the World Cup.