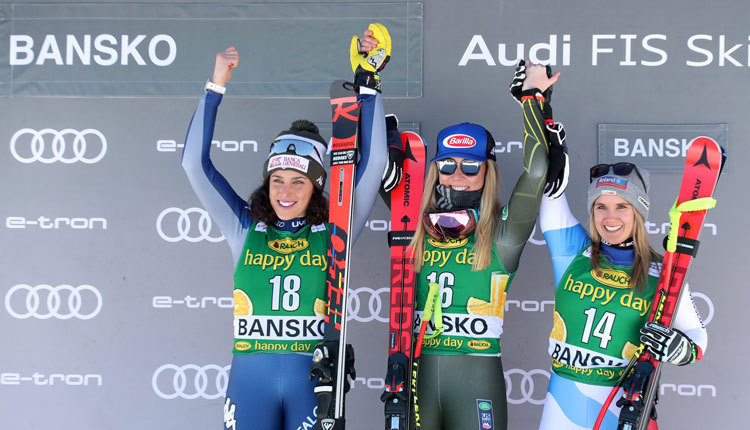 Shiffrin triumphs in DH in Bansko

Mikaela Shiffrin won the downhill race in Bansko today. The American rushed down the track under Todorka peak in 1:29.79 and recorded her fifth victory for the season and the 65th in her career. This is the second triumph for the technical specialist in a speed discipline after Lake Louis in 2017.

"The route was quite technical. I'm not very confident in speed disciplines, because I don't ride them very often, but I’m a fast learner. Today I was just trying to do my best," Shiffrin said after the race.
The triumph today brought her a record: she is the only alpine skier who has World Cup victories in 16 different countries.

Federica Brignone took the second place, and Switzerland's Joana Hählen was the third to step on the podium in Bansko. On the fourth and fifth position are the Italians Elena Curtoni and Marta Bassino. A mistake just before the final took about a second from Petra Vlhová from Slovakia and she finished only sixth.
Olympic champion Sofia Goggia (Italy) was one of 16 skiers who didn’t complete the race.

Shiffrin continues to lead in the general ranking with 1075 points. Second is Brignone with 795 points, followed by Vlhova who has 766 points. 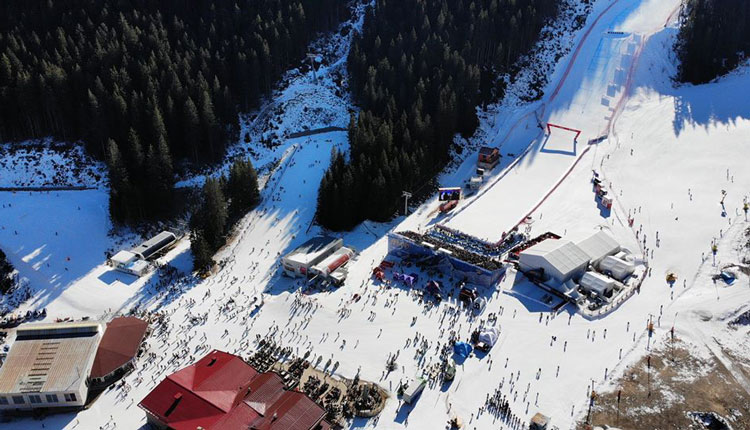 Another downhill race in Bansko is coming on Saturday and on Sunday is the Super G. Initially two races had to be held in Bansko, but the cancelled DH in Val d'Isere due to bad weather on December 21 was moved to Pirin mountain.